Martyna Poznańska is a cross-disciplinary artist based in Berlin. Her artistic research focuses on listening and hearing as a transformative act within the urban sonic environment. Through her installations and live performances she investigates the transience of the affect between different modes of perception, where the listener’s experience becomes the focal point. Her practice involves field recording, writing, video and photography.
Martyna showed her works at the Akademie der Künste Berlin (DE), Spor Festival (DK), Deutsche Oper Berlin (DE), The Place, London (UK), Cafe OTO, London (UK), ORF Graz (AU) among others. In 2013 she was the recipient of a grant from the Polish Ministry of Culture for the project Listening East.
She studied Spanish literature and linguistics at the Jagiellonian University in Krakow (PL), voice at the Laboratory of Olga Szwajgier (PL) and Sound Art at The University of the Arts London. In 2016 she obtained the MfA degree from Sound Studies at the Universität der Künste Berlin (Berlin University of the Arts).

7697 MILES is a project formed by Cristóbal Rawlins from Santiago, Chile and Dieter Mauson from Hamburg, Germany. The name of the band marks the distance between both cities. The musicians met in Hamburg in June 2016. Cristóbal at that time was living in Berlin for 3 months to work on his new solo album and to play some concerts in Europe. Some weeks later Dieter visited Cristóbal in Berlin and they started to record music. Before returning to Santiago Cristóbal visited Dieter in Hamburg and they went on with their studio work. In January Dieter travelled to Santiago and 7697 MILES played a small tour in Chile. They did some spontaneous concerts in Santiago, Pichilemu, Pucón and Puerto Varas and recorded new material in the countryside of Araucanía. They also had some sessions with other musicians on the island of Chiloé. In July this year they are gonna play some gigs in Europe such as on the Braillè Sattelitè festival in Lithuania and other locations in the Netherlands and Germany. Next year another tour through Chile and probably Uruguay and Argentina are planned. Meanwhile their first album is ready for release. Their music is mainly electronic based but also contains ambient sounds, guitar played with e-bow, theremin and radiovoices.
Cristóbal was born in 1980 in Santiago and played keyboards and programming in different bands from 2004. In 2013 he started his solo project Raw C (abstract and techno music) and other electronic music projects.
Dieter was born in Leer, Germany and started to play in different punk and no-wave bands in 1982. With a friend he formed NOSTALGIE ÉTERNELLE in 1986 and later other bands and projects. In 2012 he started his solo-project OCCUPIED HEAD.

Nathan Kelly (from Perth, Western Australia) has been performing improvised music, solo and collaboratively, since 2009 and has previously toured Europe and Japan. He is interested in extended techniques, and emphasising unwanted and unheard sounds through repetition, low volumes, and limited audio frequency ranges. For the Qui Kuh project, he manipulates radio broadcasts sampled during the live performance. 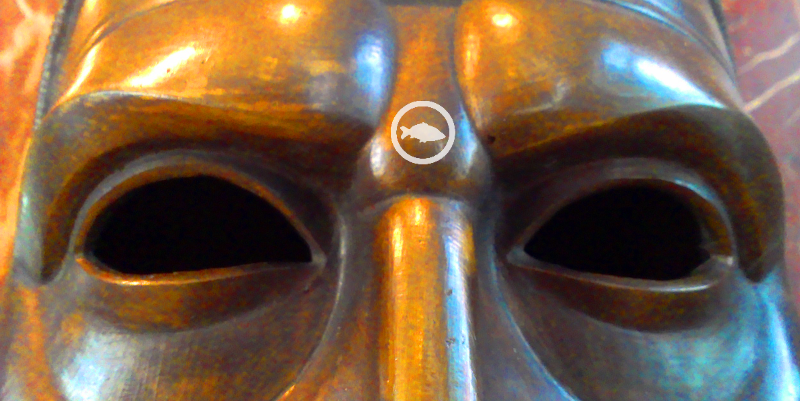